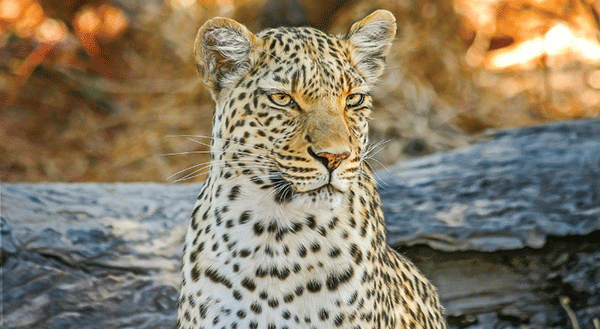 “The Green City in the Sun”, as it has come to be known, Nairobi’s streets are lined with flowering Jacarandas and Nandi Flames, and there are several parks and the Nairobi Arboretum, which showcase the spectacular vegetation and trees of Kenya. The National Museum has on display historical art and weapons from Kenya’s 42 tribes, archaeological exhibits from diggings carried out in various parts of the country, and a modern art and culture section which frequently hosts plays and concerts.

The Maasai Mara Game Reserve- the northern extension of the Serengeti, is without question the world’s prime game viewing area. Elephants, buffalo, wildebeest, topi, giraffes, hartebeest, serval cats, bat eared foxes; regal black- maned lions, cheetahs, leopards, hyenas and jackals; monkeys and baboons, vultures, secretary birds, saddle bill storks, hundreds of migratory birds; countless pods of hippos around every bend of the Mara River, carefully watched by the other denizens of the rivers in the Maasai Mara- the crocodiles, infamous for their spectacular role in the “Greatest Wildlife Show on Earth”- the annual wildebeest migration between the Serengeti and the Maasai Mara, in which millions of wildebeest, zebra and topis brave the river, and the predators encountered daily, in their continuous annual treks in search of water and grazing, coming up to the Mara from the southern Serengeti plains.

This beautiful and expansive lake, set in the Rift Valley, gets its name from the Maa word for “tempestuous”, or moody. Naivasha was considered the heart of the opulent ‘Happy Valley’ settler population during the colonial era in the early 20th century, a trendy set equally renowned for their tempestuousness! Lake Naivasha is extremely popular with visitors who would like to enjoy a lazy boat ride to admire the proliferation of over 350 species of birds which include fish eagles and ospreys, herons and egrets, purple gallinules, lily-trotters, red-knobbed coots and black crakes, or to admire the families of hippos that inhabit the lake.

Museum of the Future